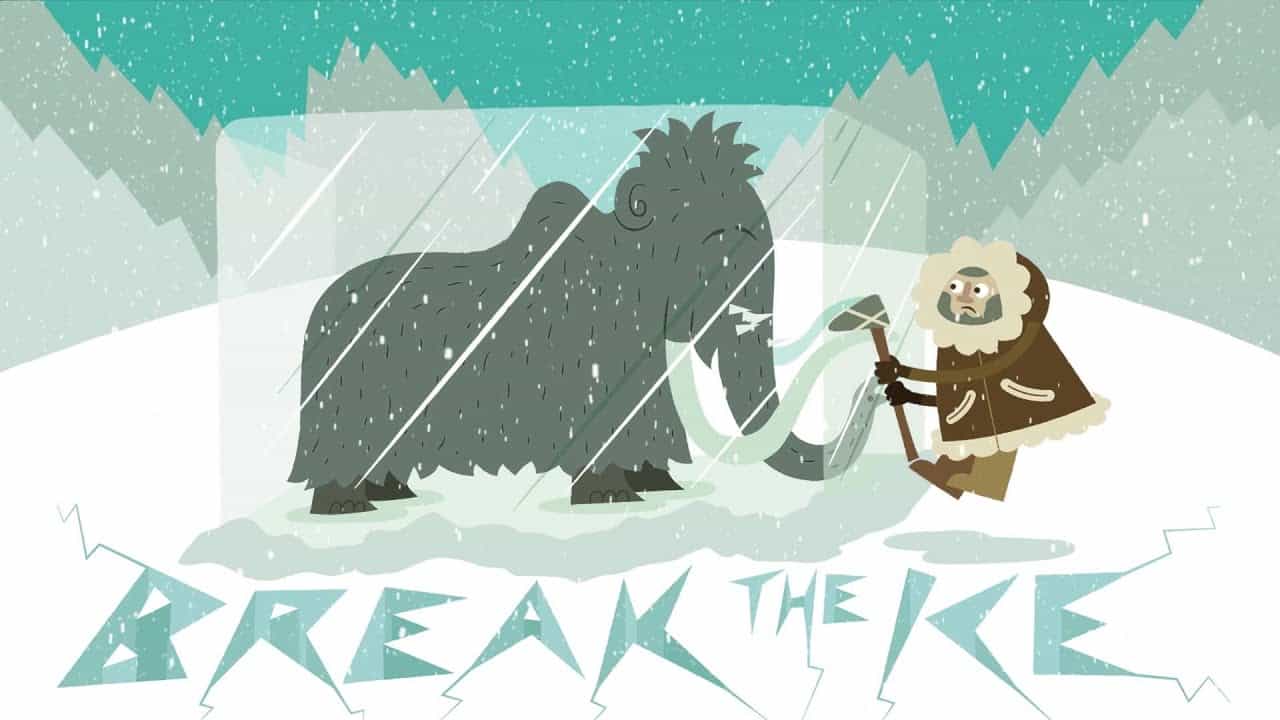 You’re here because you’re hoping to be more creative or more successful on Tinder, right?

And while the idea of using Tinder icebreakers seems kind of infantile, it’s proven to be successful when it comes to attracting attention and gaining interest from prospective matches.

And by now, the millions of Tinder users worldwide are probably starting to become rather bored or even desensitized by a mere, “Hey gorgeous” or “How are you?”

Come on, people… you don’t really care how they are, you’re simply looking to start something up.

So, in a sea full of unfamiliar faces and less-than-original lines, using Tinder icebreakers is actually kind of genius… and so easy to implement.

Who knows, you may even have a bit of fun!

This is one of the best Tinder icebreakers as it not only creates excitement for your match but also gives you some insight into who they are and the things that they’ve experienced. Don’t know how to play? It’s super simple:

You will name three ‘facts’ to your match, two of which are true and one is a lie. For example:

Your match will then guess which one is the lie. In this way, they’ve learned two new things about you, and they can get a feel for what you like doing, the way your mind works, perhaps your sense of humor, and your ability to be creative.

Once they’ve answered, it’s their turn to go. Tinder icebreakers, made simple and fun!

2. Never Have I Ever

Yet another great Tinder icebreaker, and in actuality, can also be used as a drinking game (save that pick-up line for when you propose to meet for a date!).

In all honesty, it’s fairly similar to Two Truths and a Lie, but is done in such a way that it actually indirectly asks your match a question about themselves. Sneaky, sneaky.

How to play Never Have I Ever:

You will use the phrase “Never have I ever” followed by a statement. For example:

You catch the drift?

So, if you were to say, “Never have I ever gone to the beach,” for example, your match could respond by saying, “Of course I have, I live in California, duh!”

This would then prompt a silly reply, allowing the conversation to flow naturally.

And if you’re hoping to slip in the date card, you could mention that you should play it together on your first date, and the one who has done the phrase mentioned, needs to take a drink.

This is one of those Tinder icebreakers where you can let your imagination run wild. It’s basically free reign to say the most outlandish things that’ll probably make your match laugh out loud.

How to play? You will have to come up with two different scenarios, and your match will have to choose the one they would rather do.

So simple, but so effective!

4. Create Your Own Story

Another creative Tinder icebreaker that involves both matches to engage fully. This game can be a barrel of laughs or even take a dark turn if you’re that way inclined. Either or, it’ll surely be a captivating and engaging bout of Tinder chatting.

To do this, each person will say one sentence at a time, to create a story.

And so, the story unfolds and continues… allowing you to have an entertaining Tinder chat while gaining insight into your match’s mind.

Trivia is considered to be information that is of little importance, yet has given millions of people joy world wide. So, if you adore trivia, and feel like you’ve found your trivia soulmate, this game will trump all other Tinder icebreakers.

It’s as simple as simple can be, and merely involves asking random trivia questions.

And sure, you can have a bit of banter and flirting when it comes to who has answered the question right or wrong, but at least Google is your friend to verify the facts at the end of the day!

6. Fill in the Blanks

Let your freak flag fly by choosing the most absurd words to fill into your given question.

For this Tinder icebreaker, you will present a statement to your match that contains two blanks. Then, they will fill in the blanks with whatever they choose.

You are free to use these samples because they will work out for sure. We have used a similar
example with one of Tinder users and the response that we got was amazing!

It’s a fun way to pass the time, will challenge your imagination, and probably cause a few laughs. Win-Win!

Did you know that using a gif as your first message on Tinder increases the response rate by 30 percent? Well, now you do! Which is why this has proven to be a successful Tinder conversation starter and icebreaker.

To play, you cannot use any words, only gifs. In this way, you’re encouraged to hold a full conversation using these fun images. The advancement of technology, right?

Another way in which to get to know your new match is to ask them about their top five… anything! This is a good Tinder icebreaker that’ll let you know if you two are compatible or share the same interests.

Take a journey into your match’s current world by asking them questions pertaining to their ‘last thing’. As far as Tinder icebreakers go, you can’t be any more up-to-date on your match than this!

You can get deep, meaningful, personal, or simply make it into a fun and flirty game to enjoy.

Are you looking for a certain type of match? Maybe someone caring, or thoughtful? Maybe you fancy a daredevil or an adventure seeker?

This Tinder icebreaker might just help you find ‘the one’!

For this game, you simply ask them the question, “What would you do if… “ and then add a random scenario.

Using this Tinder icebreaker will allow you to see how they would react to certain situations.

So, if they responded by saying they’d quit their job and go to Paris, you know you’re talking to wanderlust and thrill-seeking individual.

So, hopefully, you’ve found some super helpful Tinder icebreakers from this list! Give them a go – they’ll surely be way more fun than the regular opening lines!